Different ethnic groups have different customs and traditions, but some customs are common to most Senegalese, possibly with the exception of the residents of the southern province of Casamance. The sense of thiossane – history and tradition – is strong. A central concept is teranga, which means welcome or hospitality on wolof.

Teranga is considered so basic Senegalese that the national football team goes by the name of Lions of Teranga. A national symbol is the baobab tree, which has often been a gathering place for advice and socializing in the villages.

According to Abbreviationfinder, for Senegalese it is important to maintain their dignity and to show good behavior. You greet each other properly by shaking hands, often for a long time. It is more common for men and women to touch each other than in many other Muslim countries, with the exception of strictly religious persons. Close friends can embrace each other, or exchange three cheek kisses beginning with the left cheek. A greeting ceremony is happy to extend the time – it is important to inquire about each other’s health and well-being, how the family is feeling, etc. If you meet several times the same day, the procedure is repeated. Anyone who tries to hurry or skip the greeting is perceived as rude.

Even in conversations, Senegalese can be perceived as a bit cumbersome for a Westerner. You often use speech and parables, and avoid appearing as burdus or too direct.

Gifts are of no great importance. Anyone who is invited home by someone can bring some chocolate, pastries or fruit in nice packaging. It is important to hand over the gift with both hands, or with just the right hand.

Before a meal, a sink is often brought out for hand washing. Social hierarchies control placement at the dining table. As a guest, you are wise to wait to be assigned a place by the host. The food is traditionally served from a common bowl, placed on the floor or on a low table. You eat with your right hand, stick to your side of the bowl and do not start before the oldest man in the company. If you are sitting on the floor you should have your legs crossed and keep your feet away from the food. It is important to leave some food in their part of the bowl, or on their plate, to show that you are satisfied.

Basic food for many is rice, preferably cooked with strong spices and vegetables. Fish and chicken are common, and peanuts have a central place in the kitchen. On festive occasions, you may eat lamb or beef. Thiéboudienne (or chep-bu-jen) is rice and fish in a vegetable sauce, and something of a national dish. Maffé is a pot of peanut sauce and tomato puree, as well as vegetables and fish, meat or chicken. Yassa is grilled chicken or fish that has been marinated with lemon and onion. After the meal you drink a lot of mint.

Traditional clothing for men is the kaftan, a wide long skirt that reaches down to the ankles. Under the kaftan you have pants that are held up with drawstrings. The women’s clothing suits are often wrapped a little closer to the body and the fabrics are often patterned in strong colors. Many who usually dress in Westerns choose traditional costume on solemn occasions.

According to Countryaah, an important holiday is Independence Day on April 4th. Military parades and festivals mark the independence of France in 1960. Other non-religious holidays are New Year’s Day on January 1 and Labor Day on May 1.

Muslim celebrations celebrated are the birthday of the Prophet Muhammad or mawlid al-nabi, id al-fitr (in Senegal called the Kority) which is the feast at the end of the fixed month of Ramadan, the sacrificial feast id al-adha (tabaski) and the Islamic New Year (tamkharit). A local Muslim festival that became official holiday 2012 is the grand magal de Touba, the great pilgrimage to the holy city of the Mourides Touba.

They all fall on different dates each year, as Islam follows a lunar calendar. Christian holidays that are observed are Easter Sunday, Ascension Day, Pentecost Pentecost, Marie Ascension (August 15), Halloween and Christmas Day. 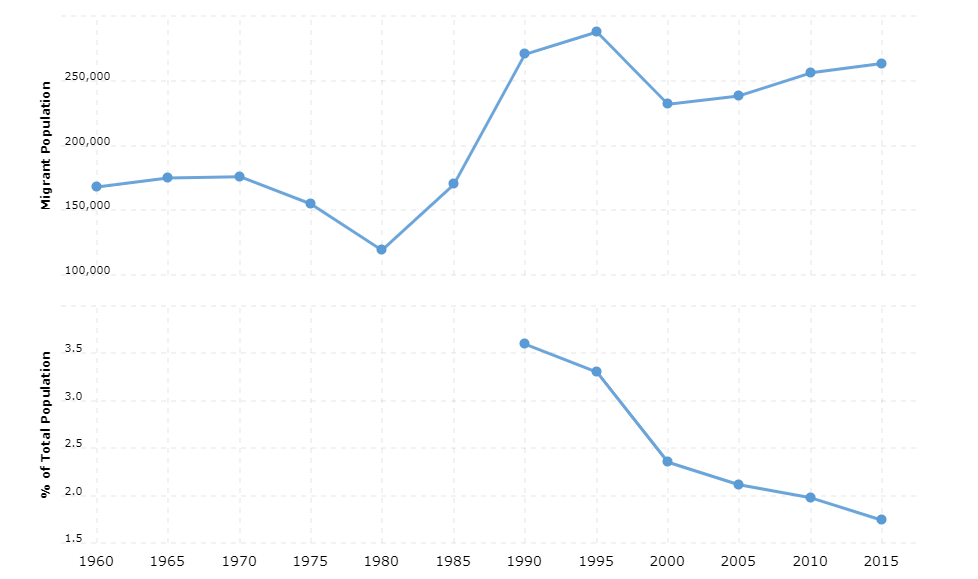 Dakar-Leopold Sédar Senghor International Airport is one of the largest in Africa. In 2017, a new major international airport, Blaise Diagne, was opened five miles east of Dakar, which is intended to strengthen the city’s position as a hub for intercontinental flights. In addition, there are a handful of domestic airports in the country and a dozen smaller airports.

The road network is relatively well developed. New highways, some of them with tolls, have been built in recent years, including between Dakar and Diamniadio, as part of President Macky Sall’s rush to new infrastructure.

There is a rail link east from Dakar to Mali’s capital Bamako, and a line goes north, via Thiès, to Saint-Louis near the Mauritania border. Most of the country’s railways are single-track and quite outdated. A new express train line TER is under construction. The first section between Dakar and a new “futuristic” city of Diamniadio will be inaugurated in 2019. It will then be extended to Blaise Diagne Airport.

The port of Dakar is one of the largest and most modern in West Africa. It has great capacity to receive containers and also holds a fishing port. Traffic on the Senegal, Saloum and Casamance rivers is also important. A new bridge across the Gambia River at Farafenni facilitates communications between Senegal and Gambia, but also between northern Senegal and Casamance in the south. It should now be possible to travel from Dakar to Ziguinchor in five hours.