According to Abbreviationfinder, in Lesotho, people address each other with family names: an older man to be addressed as ntate (father), an older woman as mother (mother), a year-old girl / woman as ausi (sister) and a year-old boy / man with the nickname abuti (brother). Answering only yes or no to a question is unfair – you should answer “yes ntate” or “no mme” instead.

Being generous and hospitable is important. Even among those who barely own anything, they share what is with guests and visitors. Children should be polite, well-behaved and helpful.

The most common food in the countryside is corn porridge (nsima) and bread. Beef, lamb and chicken are popular, but are not usually eaten very often. Milk is drunk in a kind of acidic form. The main goals are taken in the morning and evening. It is not uncommon to skip lunch. In the cities, Western food is becoming more common alongside the traditional diet.

Western clothing style dominates. It is common for women to wear a dress and they often cover their heads with a scarf or hat. As an outer garment, many colorful pieces of fabric have been wrapped around the body instead of a jacket or coat.

According to Countryaah, the Lesothians celebrate the usual Christian feasts, such as Christmas and Easter. In addition, Moshoeshoes Day (March 11), Heroes Day / Africa Day (May 25), King’s Birthday (July 17) and Independence Day (October 4). 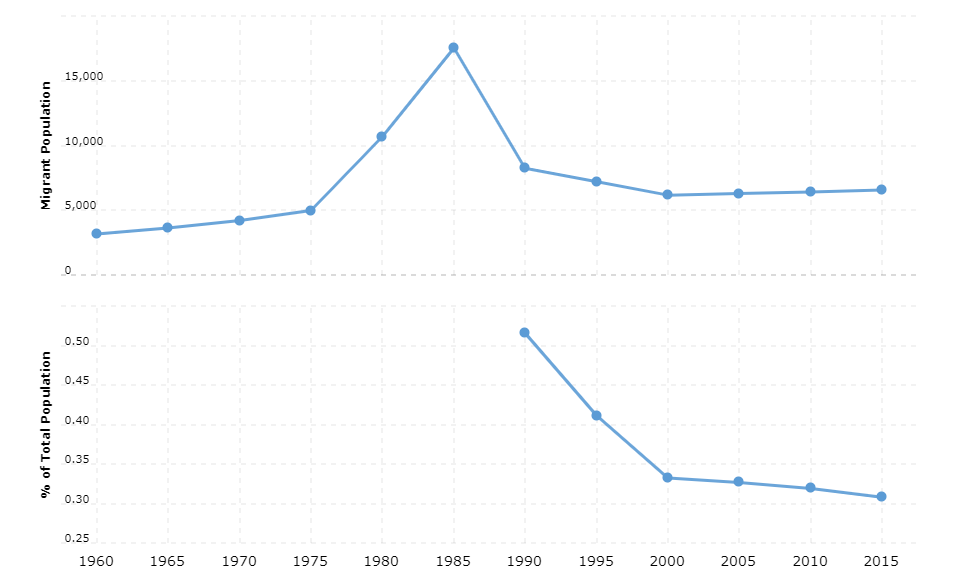 A Dutch aid worker is shot dead at the residence of Minister of Commerce Mpho Malie. The minister is believed to have been the intended victim – possibly as a result of continued factional struggles within the ruling LCD party.

Parliament is dissolved before a new election which was announced in February 2007. The reason for the new election is that the ruling party LCD wants to renew the confidence of the electorate in the light of the newly formed opposition party ABC’s rapid advance in public opinion.

Lesotho introduces a new flag to mark the 40th anniversary of the country’s independence from Britain in 1966.

Foreign Minister Monyane Moleleki is injured in the arm when unknown perpetrators shoot him at the return from a conference organized by the Lesotho Democratic Congress (LCD). Assessors believe that factional disputes within the LCD are the reason for the assassination attempt. Moleleki and Prime Minister Pakhalitha Mosisili are political rivals.